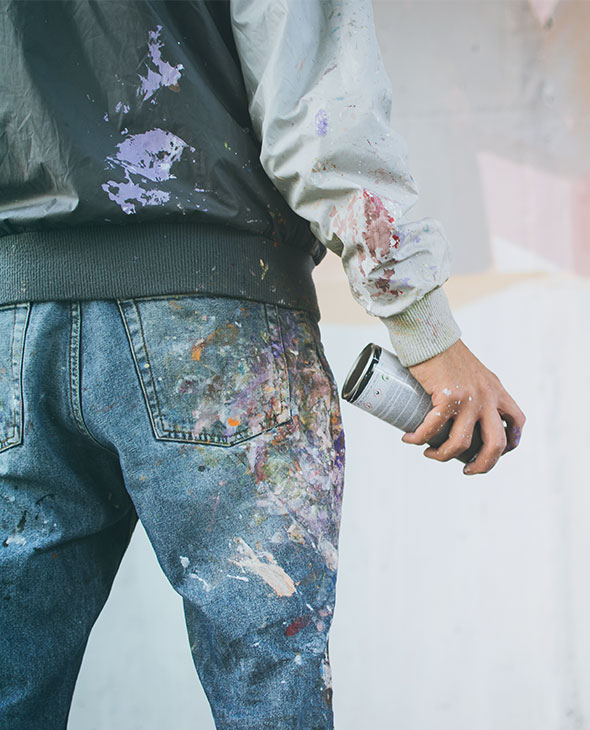 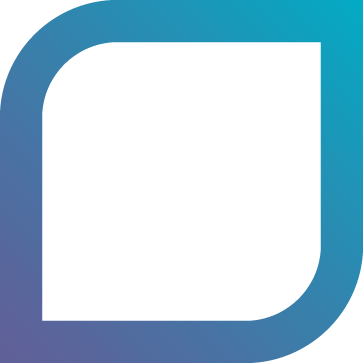 The research team at Skills for Justice, alongside RAND Europe and Get the Data, make up a consortium of research organisations working to understand the Out of Court Disposal process and map the varying use of disposals across every police force in England and Wales. This project, led by RAND Europe, aims to complement the introduction of the 2-tier model of OOCD (Community Resolution+ and Conditional Caution+) and a move away from the 6-tier model.

Our Approach and Strategy

The role of Skills for Justice in this ambitious project depended heavily on our long history of evaluative work in the justice sector. In late 2021, Senior Researcher Brenda Gonzalez was one of several researchers in the consortium conducting pre-engagement interviews with police forces in preparation for larger-scale data gathering.

In early 2022, Brenda was joined by Senior Workforce Data Analyst Niall Allen-Curry, Senior Researcher Jemma Jones, and Researcher Alex Hetherington who worked to conduct interviews with stakeholders within a collection of police forces, mapping their OOCD use and preparing for more in-depth work with police forces in the coming months. This work was undertaken alongside concurrent efforts from colleagues in the research team from RAND Europe and Get the Data.

What is the expected delivery date?

Back to Current Projects
Close

What are you looking for? Let us know in just a few words…

Part of the Workforce Development Trust 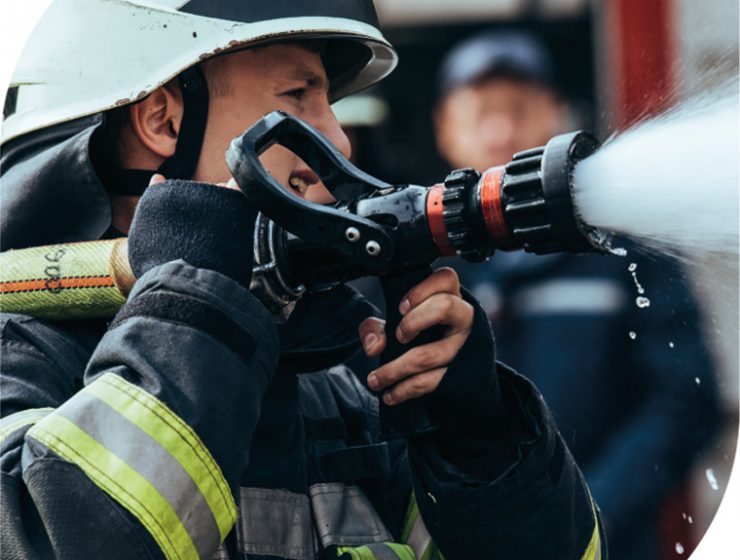 We use cookies on our website to give you the most relevant experience by remembering your preferences and repeat visits. By clicking “Accept”, you consent to the use of ALL the cookies. However you may visit Cookie Settings to provide a controlled consent.
Cookie settingsACCEPT
Manage consent

This website uses cookies to improve your experience while you navigate through the website. Out of these cookies, the cookies that are categorized as necessary are stored on your browser as they are essential for the working of basic functionalities of the website. We also use third-party cookies that help us analyze and understand how you use this website. These cookies will be stored in your browser only with your consent. You also have the option to opt-out of these cookies. But opting out of some of these cookies may have an effect on your browsing experience.
Necessary Always Enabled
Necessary cookies are absolutely essential for the website to function properly. These cookies ensure basic functionalities and security features of the website, anonymously.
Functional
Functional cookies help to perform certain functionalities like sharing the content of the website on social media platforms, collect feedbacks, and other third-party features.
Performance
Performance cookies are used to understand and analyze the key performance indexes of the website which helps in delivering a better user experience for the visitors.
Analytics
Analytical cookies are used to understand how visitors interact with the website. These cookies help provide information on metrics the number of visitors, bounce rate, traffic source, etc.
Advertisement
Advertisement cookies are used to provide visitors with relevant ads and marketing campaigns. These cookies track visitors across websites and collect information to provide customized ads.
Others
Other uncategorized cookies are those that are being analyzed and have not been classified into a category as yet.
Save & Accept